TWO people have been arrested after a baby was found dead in a Morrisons car park.

Cops were alerted by a member of the public who made the tragic discovery in Bilston, West Midlands just after 9am yesterday. 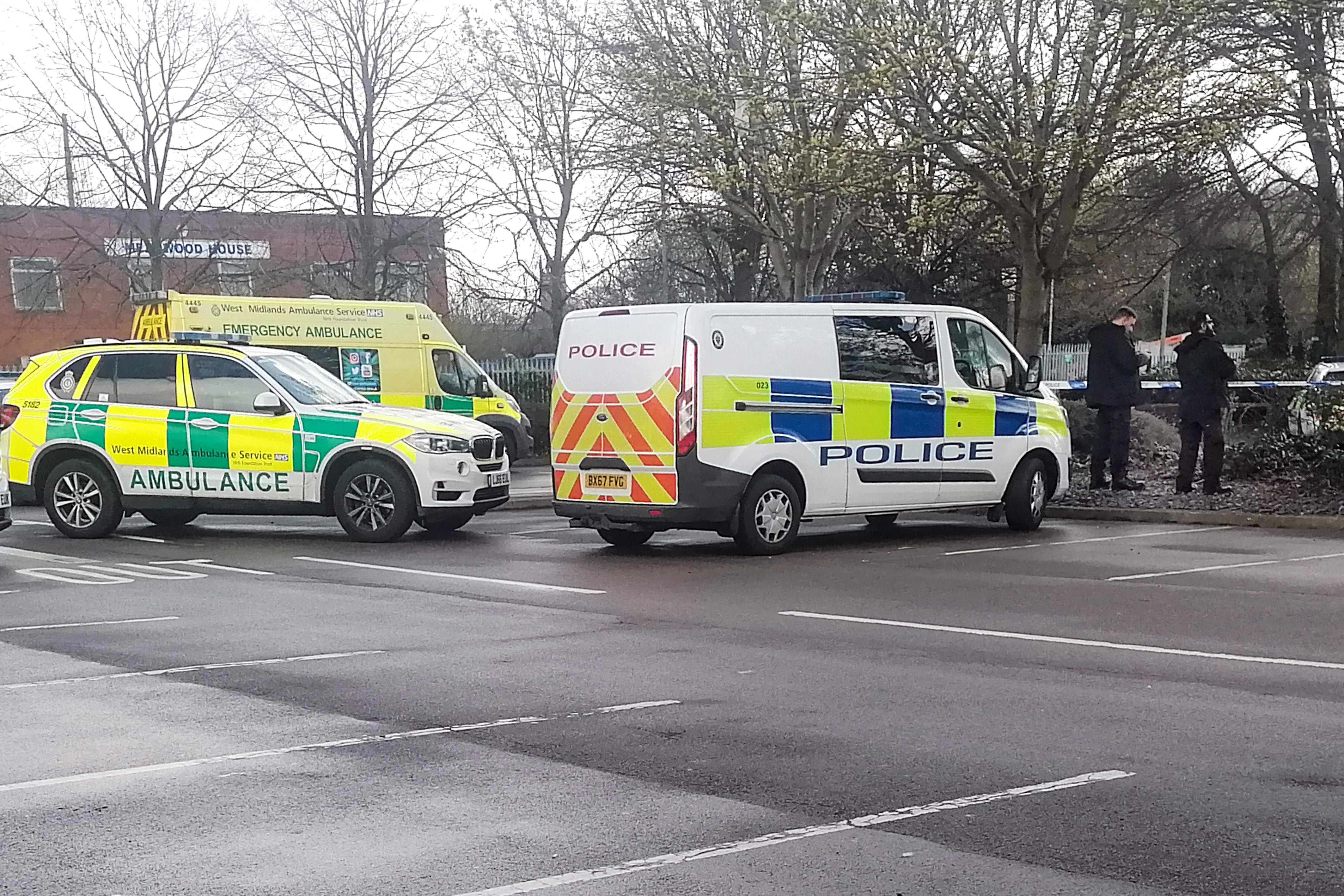 A frantic appeal was launched and the tragic tot's mum was identified.

She was taken to hospital to receive "appropriate care", West Midlands Police confirmed.

The force now say a 21-year-old woman and a 36-year-old man have been arrested in connection with the baby’s death and are currently in custody.

They also revealed a post-mortem will be carried out on the baby boy, who was not thought to be full-term.

An investigation has also been launched into the tragic death.

Detective Inspector Tim Draper, from our public protection unit, said: “This was a devastating discovery which I know has shocked and saddened many people.

“I understand this is an emotive event however I’d ask people not to speculate on the circumstances of this tragedy, it’s unhelpful to our investigation which we are working through with dignity and care.”

Anyone with informationhas been asked to get in touch, quoting log 842 of 11 April.

Officers can be reached via live chat at west-midlands.police.uk, or via Crimestoppers anonymously on 0800 555 111. 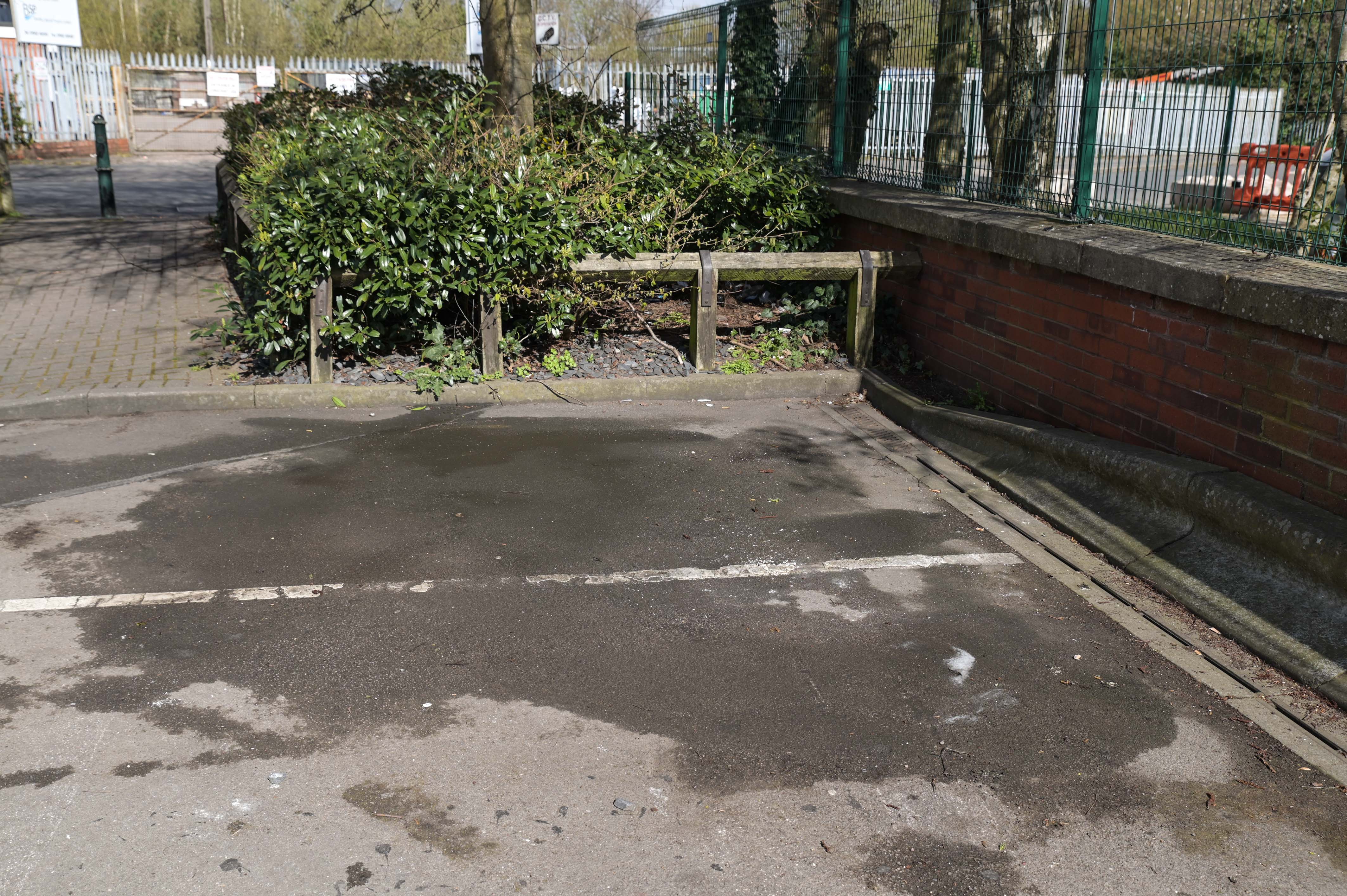