Home » Woman, 38, caught 'having sex in front of kids' in park denies romp & claims trousers were off because she spilled drink

A WOMAN accused of having sex in front of children in a popular park has today denied any X-rated behaviour and claimed her trousers were only off because she spilled her beer.

The 38-year-old was filmed straddling a man in Edinburgh Playing Fields in Aylesbury, Bucks, by a furious mum who berated the pair, telling them "there's kids over there… you're taking the f***ing p***." 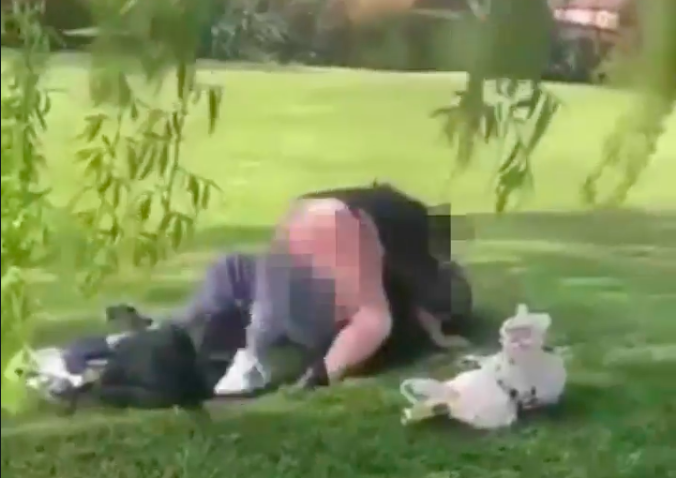 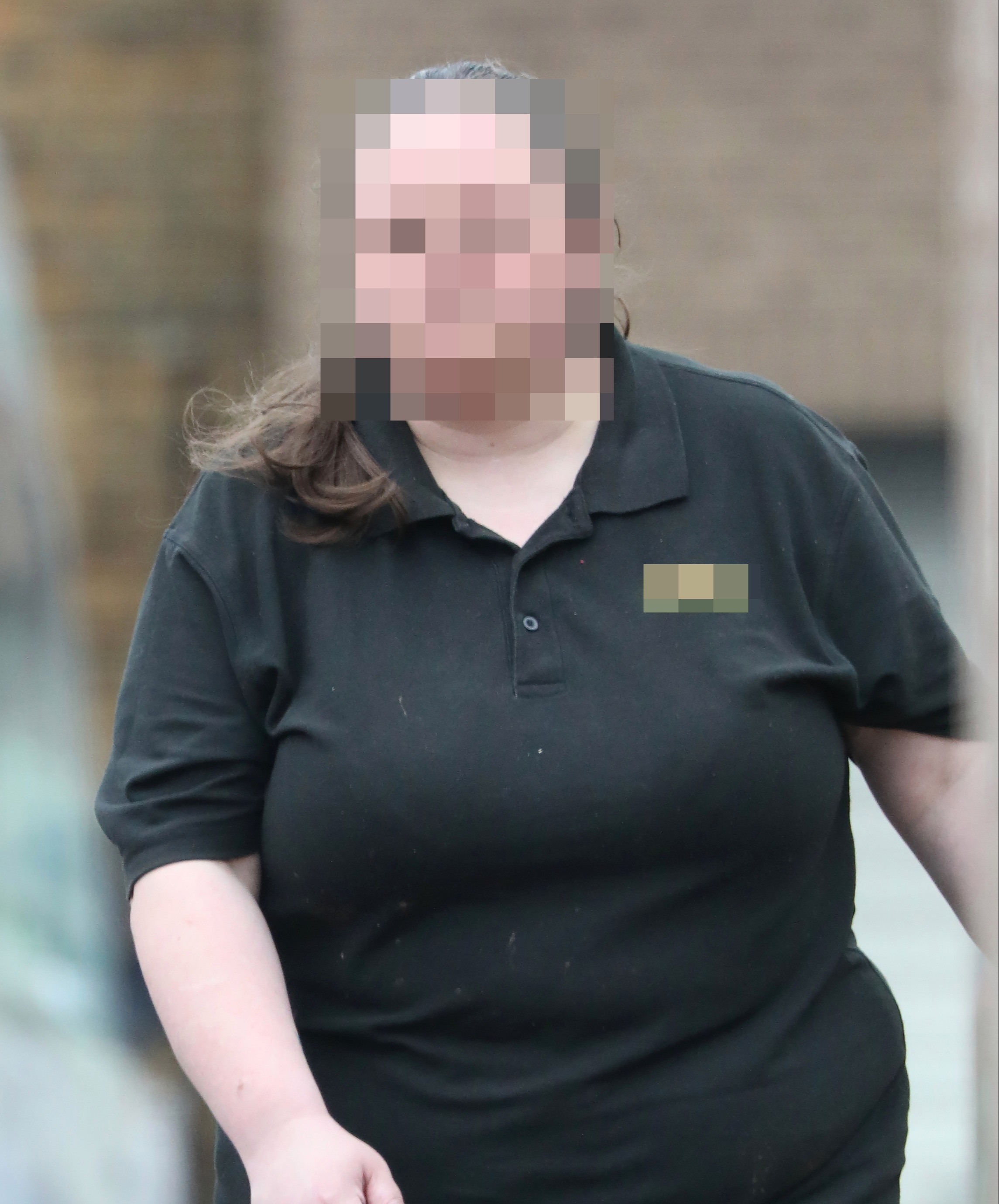 The clip later went viral on social media and Thames Valley Police confirmed it is investigating a report of indecent exposure.

But speaking to The Sun today, the woman – who we have chosen not to identify – said the clip was "not what it looks like".

She said: "I’d spilt beer on my trousers so I took them off, and I don’t wear knickers because I’m fat.

"My boyfriend and I were just horsing around for five minutes, it was a really hot day.

"We weren’t near any kids, we were at the corner of a field." 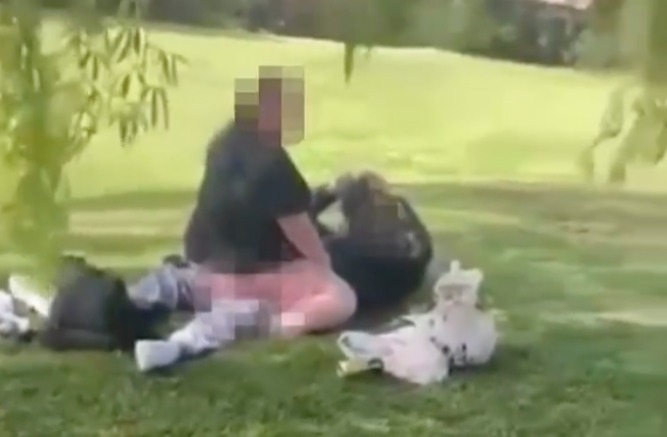 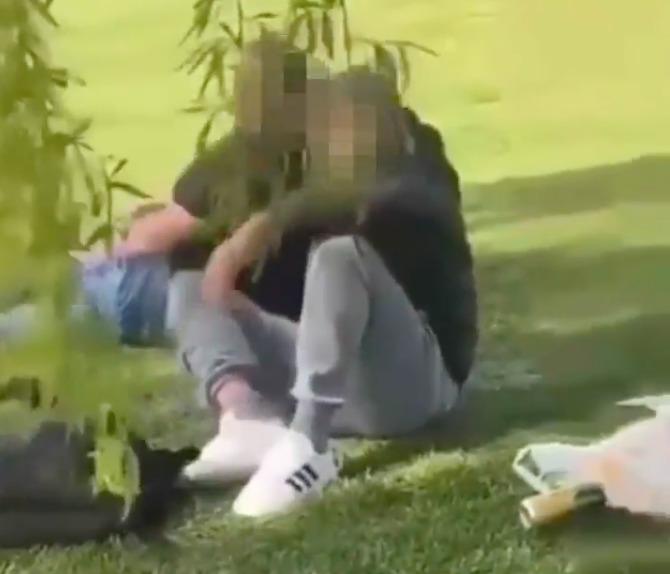 The woman also slammed the enraged mum who filmed the clip.

She said: "That woman was disgusting for filming us.

"Her video doesn’t show how far away we were from other people as well. I apologised to her as well but she didn’t film that.

"I’m embarrassed for my family, but I’m not ashamed because that would mean I’d done something wrong and I haven’t."

During the footage the woman filming approaches the couple before saying “there’s kids over there and you’re having sex” and asking: “You think that’s alright”?

The couple respond “no”, adding: “We know we have done wrong.”

As the woman attempts to move and put her clothes on, the mum adds: “Have some f****** respect”.

A spokesperson for Thames Valley Police told The Sun that the incident had been reported to the Force at 3.50pm on Friday.

They said: “The matter has been recorded as an exposure and an investigation is ongoing to identify the offenders.”

The video soon went viral after being posted online over the weekend and uploaded to community Facebook group The Aylesbury Grapevine.

One commenter wrote: “Nothing surprises me. Just another day in Aylesbury.”

Another said: “It was disgusting! If you are reading this and it was you, shame on you!”

Anyone with any information is asked to call 101 or visit its website, quoting investigation reference 43210172437.