A woman has accused a Hull funeral director of holding her father’s ashes ‘hostage’ two years after his death.

Mikala Hill, 33, claims she is still waiting for Heavenly Services to release her father Russell Hill’s ashes, after he died aged 58 following a stroke and battling muscular dystrophy in September 2019.

She fears she now may never get the ashes back, claiming a representative of the company left a voicemail instructing her to collect them or risk them being put into storage.

‘It’s a possession. It’s like holding him hostage. I don’t want him stuck in a cupboard somewhere,’ Ms Hill said. ‘It’s made me distraught. I’m still sat here now without my dad.

Heavenly Services is facing an uncertain future. It is currently being investigated by Humberside Police over allegations of fraud, and has been criticised by several disgruntled customers, according to local media.

One woman claims she was told by the company to collect her husband’s body from the morgue, while another woman claims the funeral director never booked a plot for her father’s grave. 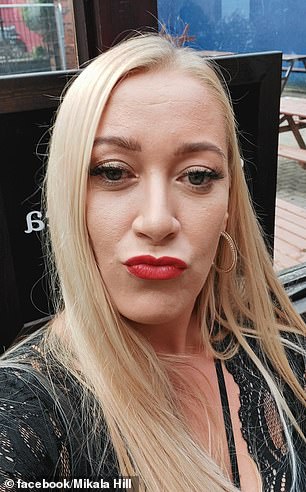 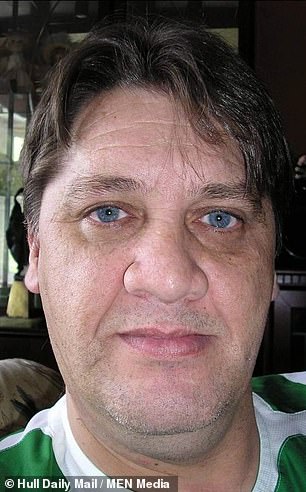 Mikala Hill (left) claims she is still waiting for Heavenly Services to release the ashes of her father, Russell Hill (right) 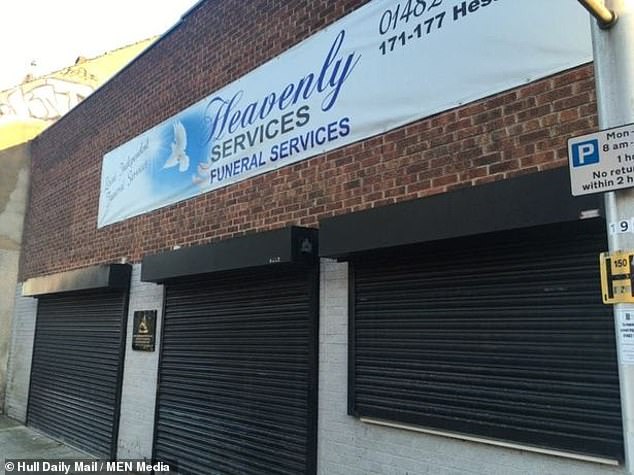 Heavenly Services is currently being investigated by Humberside Police over allegations of fraud, and is under fire from several disgruntled customers, local media reported

Ms Hill claims she paid £1,650 in total to Heavenly Services in monthly instalments after being advised to pay that way by a staff member, despite having the money to pay outright.

‘While I was paying I thought he was in safe hands. I was upset they wouldn’t give me him back, but there was not a lot I could do,’ she told Hull Live, after receiving a call last week requesting her to pick up the ashes.

‘They wouldn’t give me his ashes because I didn’t pay straight away, but now they’ve told me I’ve got to go get them right now.

‘Why couldn’t you have just given me them in the first place? It would have saved me a lot of heartache… It’s all I can think about.’

She claims she was recently told by Heavenly Services that a new owner is taking over the premises and was advised to go down so they can give her the ashes.

MailOnline has contacted Heavenly Services and Humberside Police for comment.