A WOMAN was decapitated after she got her head stuck in the doors of a lift in an Indian factory, according to reports.

Cops believe the cable from her earphones may have got tangled in the collapsible grill, resulting in her catastrophic death. 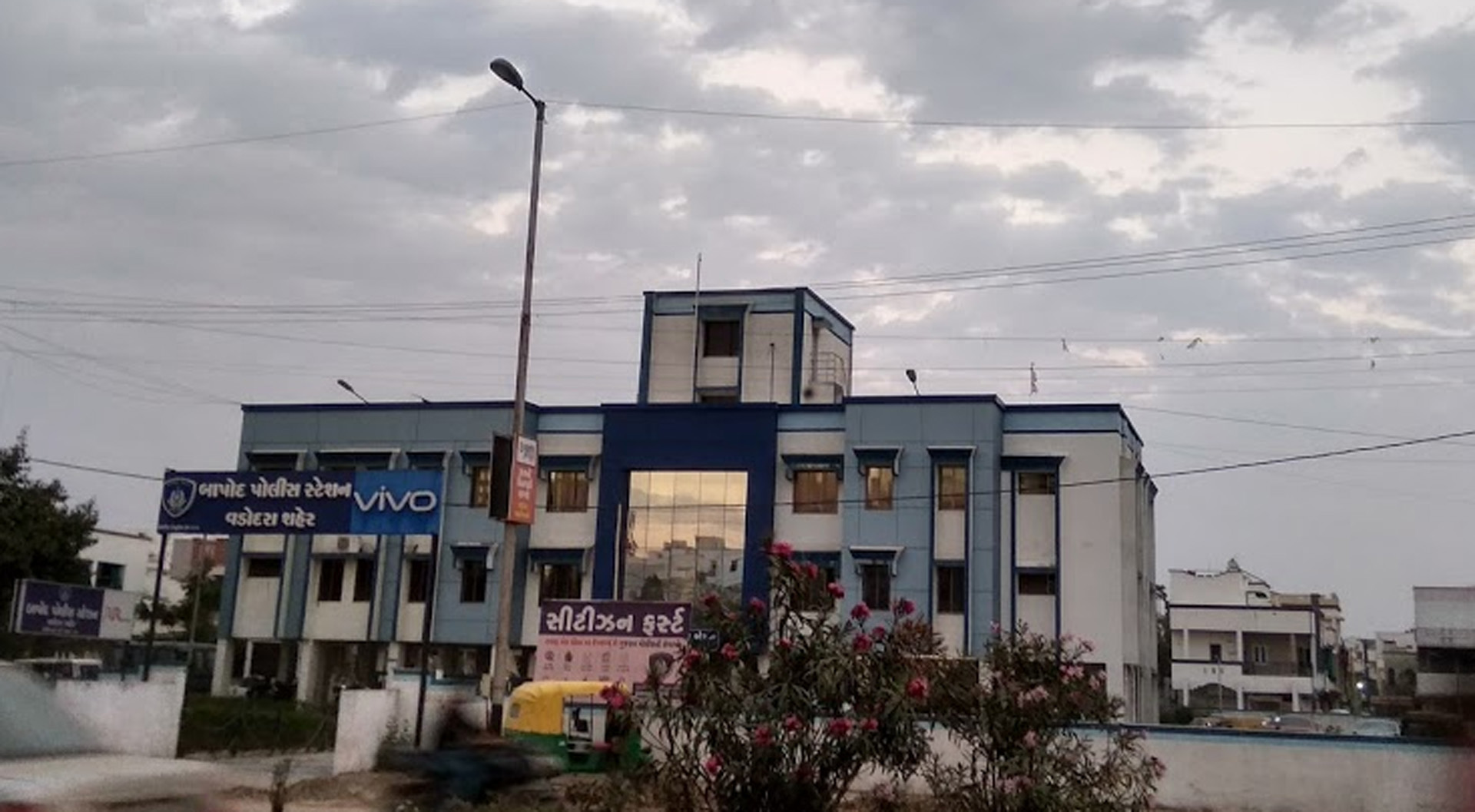 Sushila Vishwakarma, 48, from Uttar Pradesh, was making her way up to the third floor of the plastic manufacturing factory yesterday when tragedy struck.

Her severed head was found on the ground floor, but her body was dragged up with the lift to the third floor, according to The Indian Express.

Investigating officer M N Saporiya of Bapod police station told the paper: “The elevator, which is without a roof, is used specifically for carrying goods.

"We are speculating that she was using her phone and absent-mindedly she tried to stick her head outside the lift, which started going up, and the accident happened.

"So her body was dragged till the last floor and head got severed.”

Her body was retrieved with the help of fire officials and handed over to the family after post-mortem.

A case of accidental death has been registered at Bapod police station.

Bapod Inspector T R Bamaniya said they are trying to find out if the elevator was faulty.