A WOMAN who glassed a Wetherspoons worker during a row over a chicken dinner has been SACKED after her sentencing – while her dad moaned she is innocent and it has cost his daughter her career.

Hollie Crutchley, 22, was told off by an off duty staff member after devouring a chicken basket from a nearby table at the pub in Cheadle, Staffordshire. 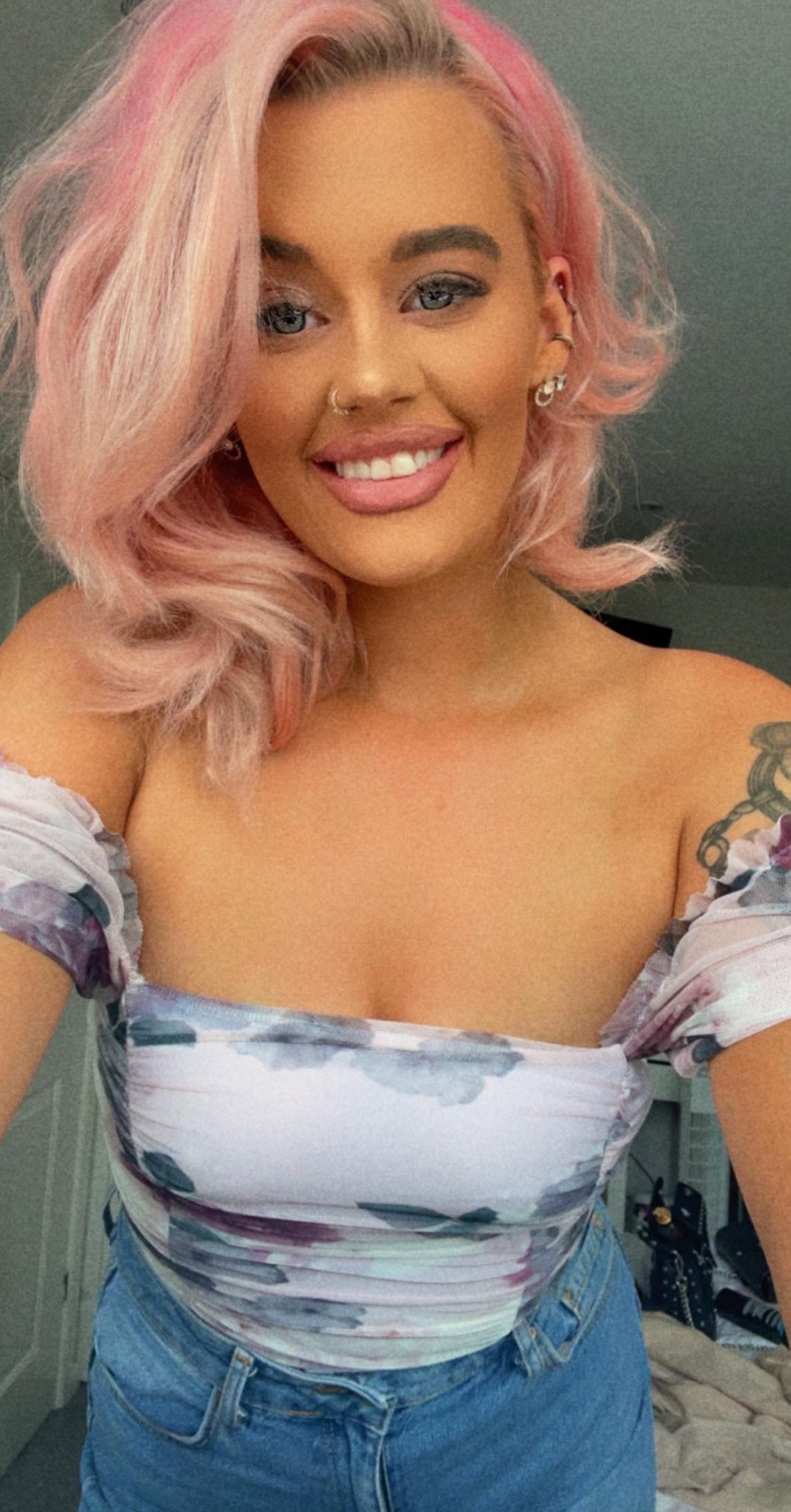 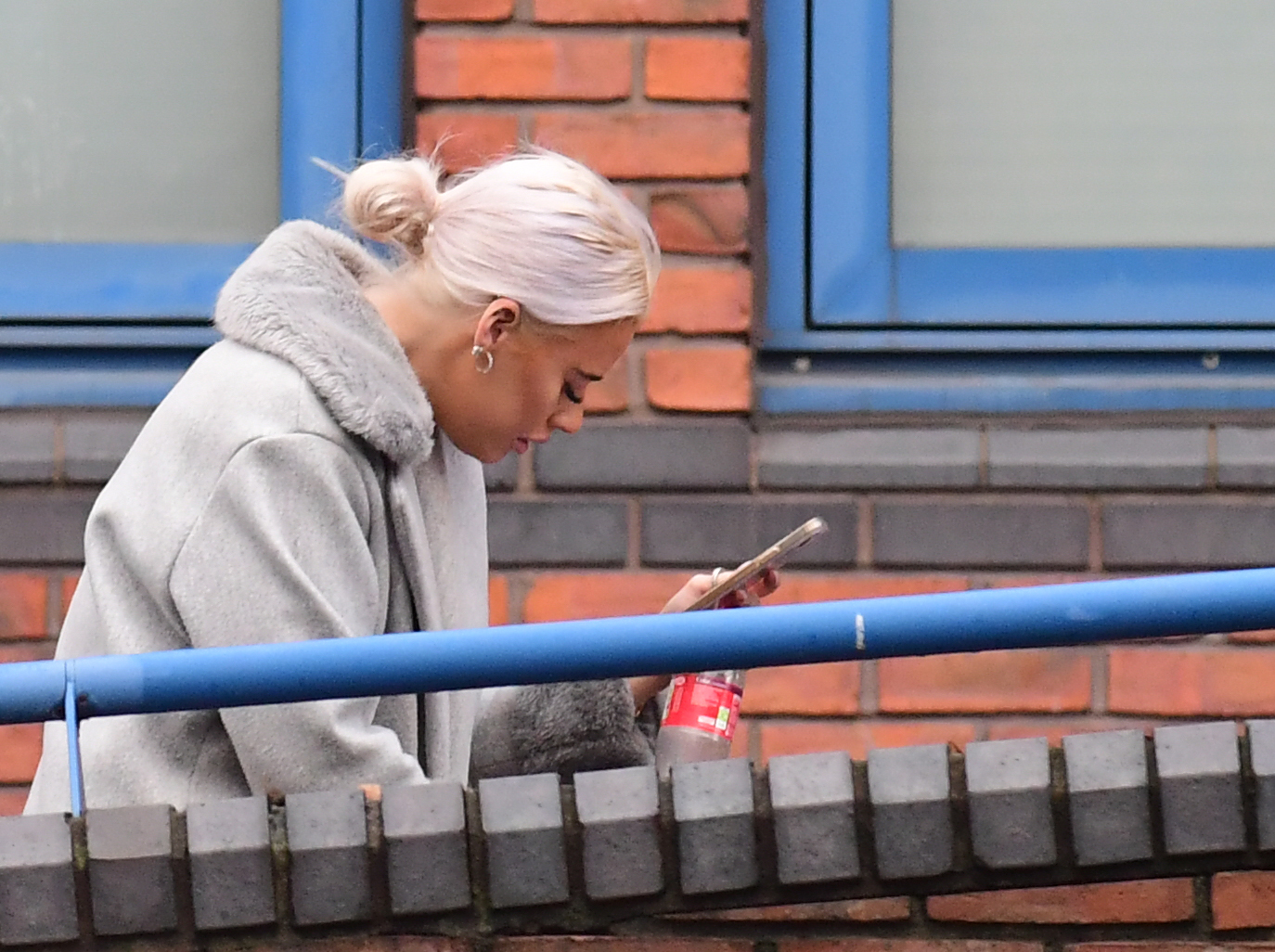 The woman who worked at theWheatsheaf pub spotted her chicken snatching and warned her to pay for the food, but Crutchley lashed out.

The food fight quickly escalated as she launched her glass of gin at the woman, causing it to smash against her arm.

The victim was rushed to hospital and left needing stitches after the incident.

Now, after being slapped with a 12 month suspended sentence at Stoke-on-Trent Crown Court, she has been sacked from her role as an estate agent.

Crutchley pleaded guilty to wounding after her pub outburst on August 14 last year, but her dad has now complained she has "lost her career".

He exclusively told The Sun Online that the 20-year-old, of Springhill Terrace, Rugeley, has been let go despiteJudge David Fletcher saying he hoped she could cling on to her role.

Her dad said: "She has never been in trouble before and now she has lost her career, despite what the judge said, because of the publicity coming from the court case.

"She has been employed doing the same thing since leaving school and her employers had stood by her up until today.

"She is sorry for what happened, it has affected her mentally and now she has lost her career over it," he added.

But he insists his daughter was innocent despite her guilty plea, claiming she "didn't grab someone else's dinner".

"The food was delivered to the wrong table and there was no scuffle over it," he continued.

The judge branded her "reckless, foolish and extremely dangerous," after exploding into a fit of rage during the chicken row.

He said: "Your response to being challenged was to throw liquid at her. You picked up a second glass. It was reckless, foolish and extremely dangerous.

"It is a nasty injury. You expressed your remorse. You are of good character.

"You are in work. I hope the consequences of this will not affect your
ability to continue with your chosen career."

She was sentenced to eight months in prison, suspended for 12 months.

As part of the suspended sentence, Crutchley must complete a rehabilitation activity requirement for 20 days and 120 hours unpaid work.

She must also pay her victim £500 compensation.

"She picked up a drink and threw the glass and contents at her.

"Security went to intervene. The defendant picked up her drink in a gin glass and struck it out towards the woman.

"The complainant raised her arm to protect her face.

"The victim said the glass was thrown at her. She kept her arms raised. The glass smashed against her left arm."

Ms Pennington said the row broke out at the pub at 9.30pm on August 14 last year and the victim had to receive six stitches to a cut.

She said: "The glass was thrown. It was done recklessly. The injury was minimal.

"She is extremely remorseful." 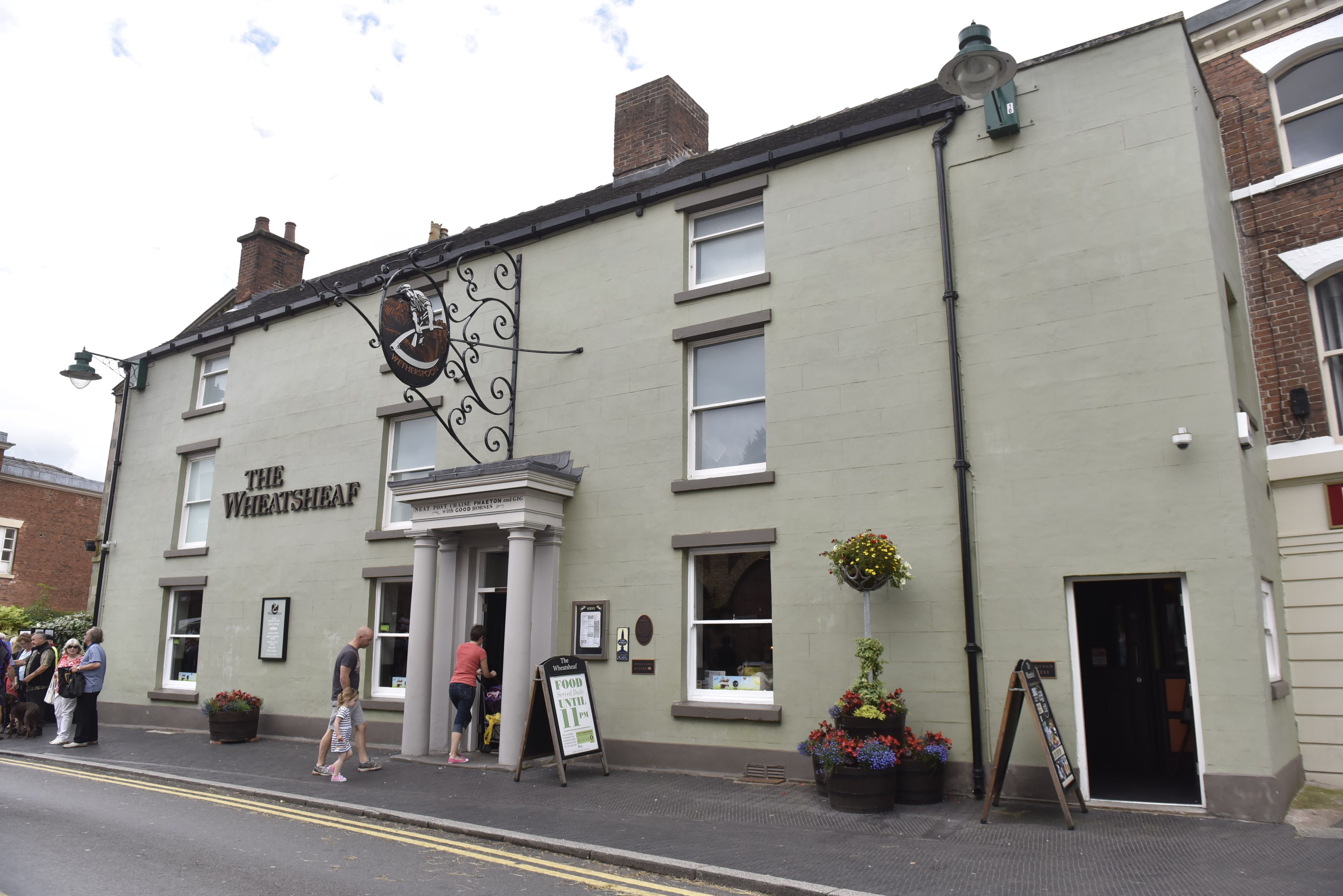 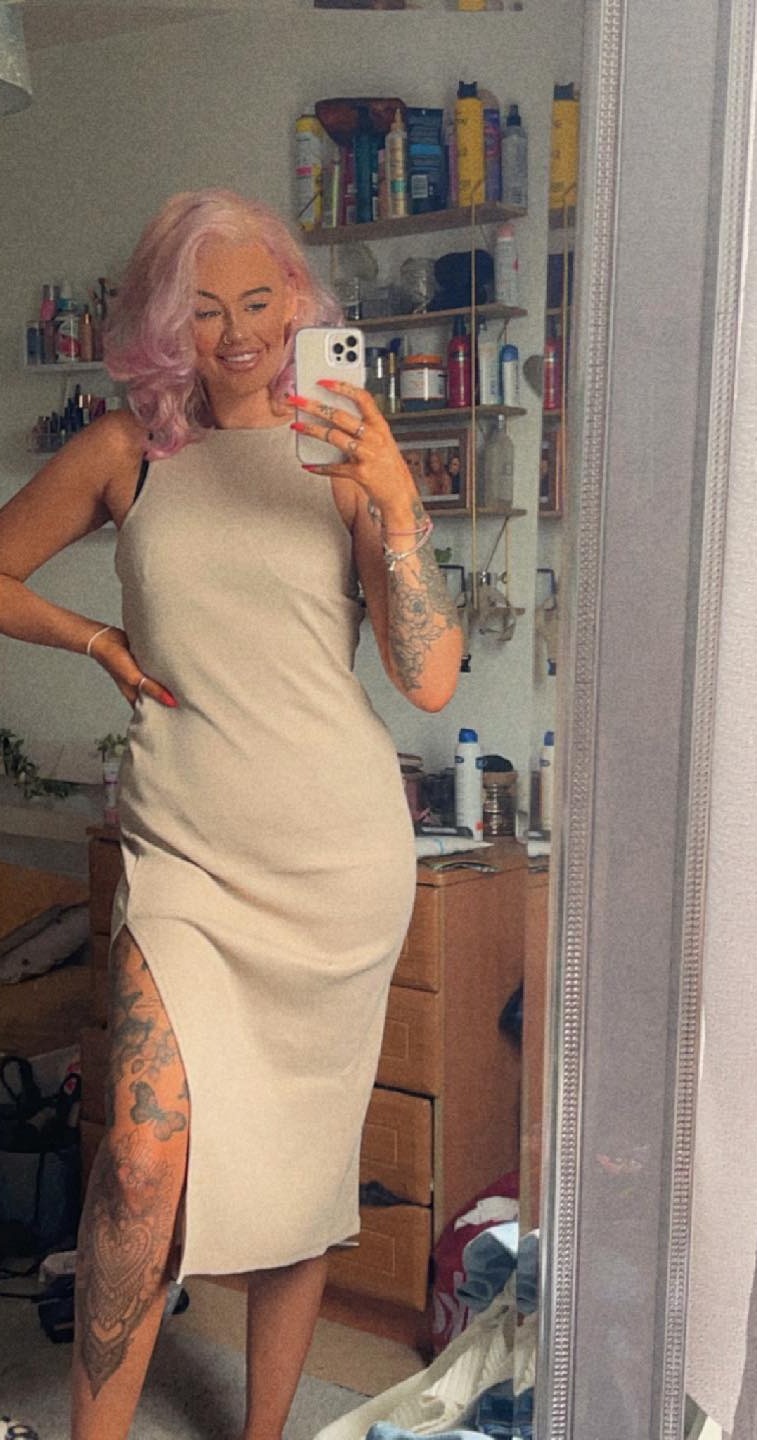 MANCHESTER UNITED have already qualified for the knockout stages of the Champions League, which allows Ralf Rangnick to heavily rotate

MANCHESTER UNITED have already qualified for the knockout stages of the Champions League, which allows Ralf Rangnick to heavily rotate