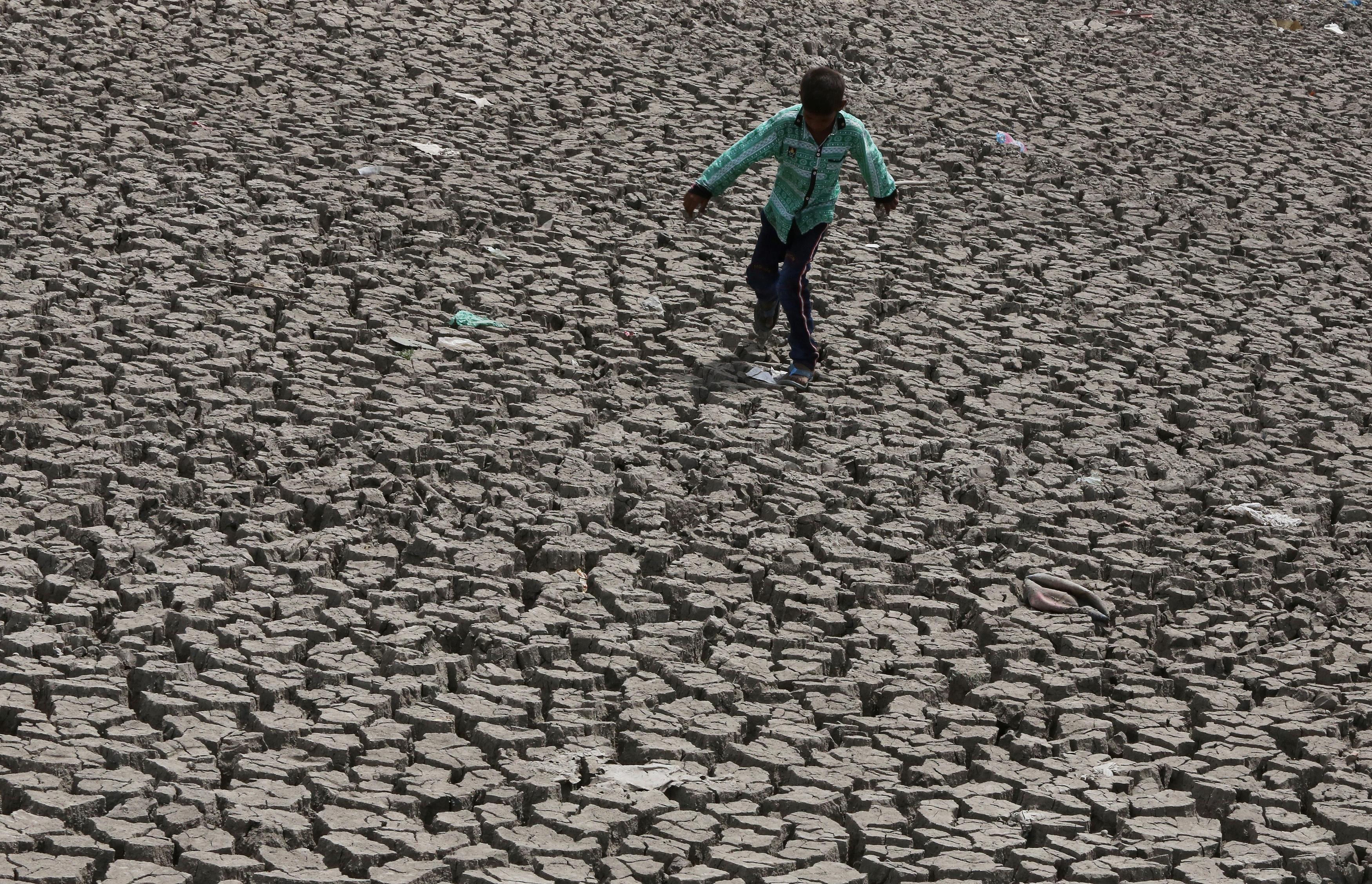 Of the 15 hottest places in the world in the past 24 hours, eight were in India with the others in neighboring Pakistan, according to weather monitoring website El Dorado.

Churu, a city in the west of the northern state of Rajasthan, recorded the country’s highest temperature of 48.9 Celsius (120 Fahrenheit) on Monday, according to the Meteorological Department.

Water is also being poured on the roads of Churu, known as the gateway to the Thar desert, to keep the temperature down and prevent them from melting, Sonkariya added.

A farmer from Sikar district in Rajasthan died on Sunday due to heatstroke, state government officials said.

Media reported on Friday that 17 had died over the past three weeks due to a heatwave in the southern state of Telangana. A state official said it would confirm the number of deaths only after the causes had been ascertained.

The temperature in New Delhi touched 44.6C (112.3F) on Sunday. One food delivery app, Zomato, asked its customers to greet delivery staff with a glass of cold water.

Heat wave warnings were issued on Monday for some places in western Rajasthan and Madhya Pradesh state.

The monsoon, which brings down the heat, is likely to begin on the southern coast on June 6, the weather office said last month.

The three-month, pre-monsoon season, which ended on May 31, was the second driest in the last 65 years, India’s only private forecaster, Skymet, said, with a national average of 99 mm of rain against the normal average of 131.5 mm for the season.