Thrill-seekers (and billionaires) will get the chance to live in the world’s tallest residential building from next year.

Those who are scared of heights should look away now – Central Park Tower on so-called Billionaire’s Row in New York City’s Manhattan district has 112 floors and reaches 1,550 feet (472 metres). 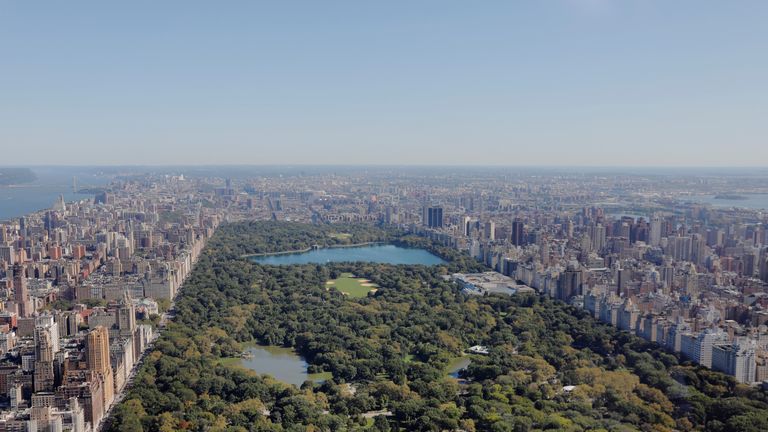 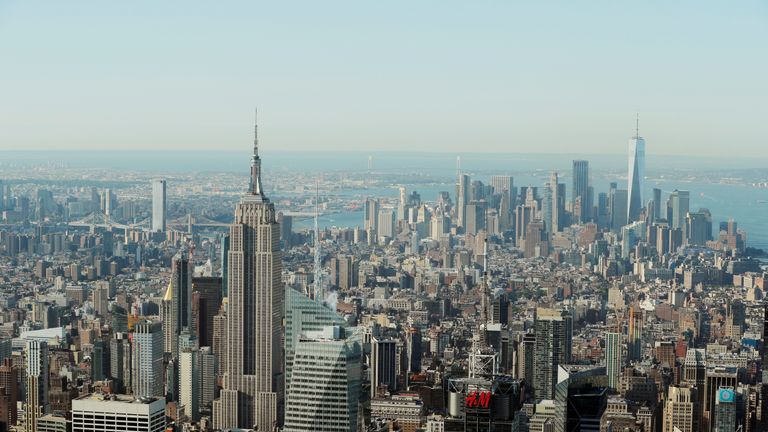 With views of Central Park and landmarks like the Chrysler Building and the George Washington Bridge, owners of the 179 flats will literally be able to reach for the sky. 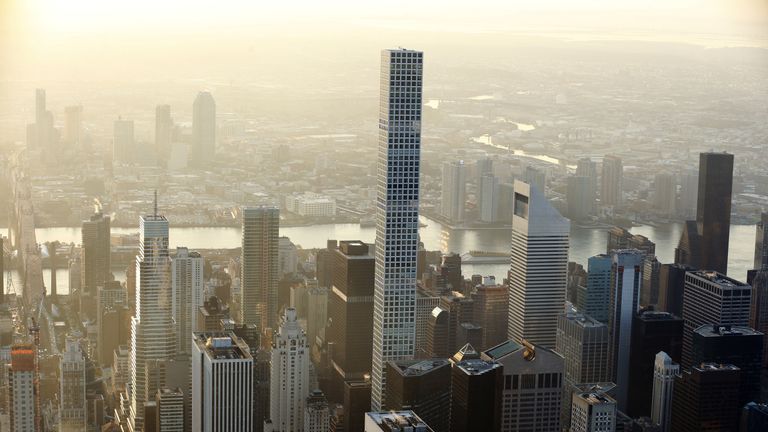 Some New Yorkers have complained the skinny tower, flanked by two other tall buildings under construction, on the southern edge of Central Park is casting shadows on the park, but Extell President Gary Barnett dismissed the concerns. 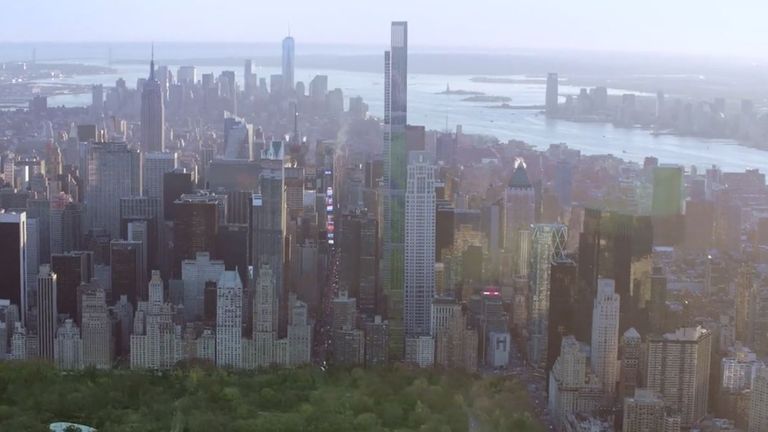 Speaking at a topping off ceremony on Tuesday to celebrate the tower reaching its full height, he said they had done shadow studies.

He said: “It’s just a question of, you know, occasionally somebody might be sitting somewhere in the park and there’ll be a shadow for, I don’t know, 20 or 30 minutes.” 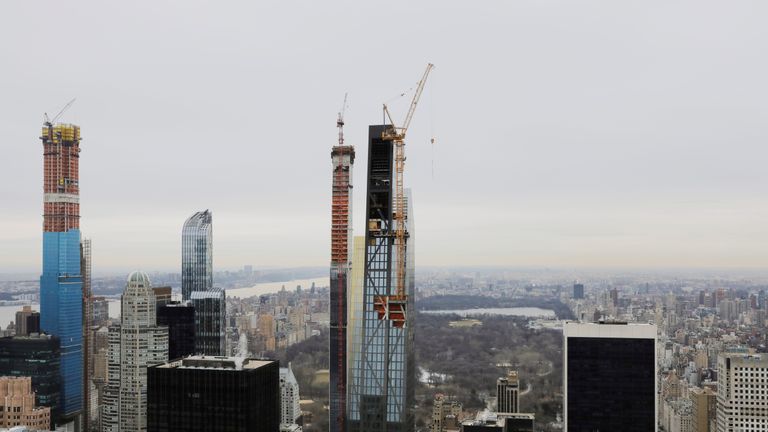 There are taller buildings which have flats in them, but Central Park Tower will be the world’s tallest mostly residential (at least 85 per cent) development.

The first seven storeys of the building will be a Nordstrom department store.