Indonesian President Joko Wildodo confirmed their attendance in an interview with Bloomberg News. He said: “Xi Jinping will come. President Putin has also told me he will come.”

It marks the first global summit since Russia’s invasion of Ukraine and the heightened tensions over Taiwan.

The summit also marks the first time Xi Jinping has left China since January 2020 when the country shut its borders during the Covid pandemic.

Since then, he has only left the country to attend the 25th anniversary of Hong Kong’s return to China on July 1.

The November summit will attract a lot of attention as people eagerly wait to see if Putin and Biden will come face to face. 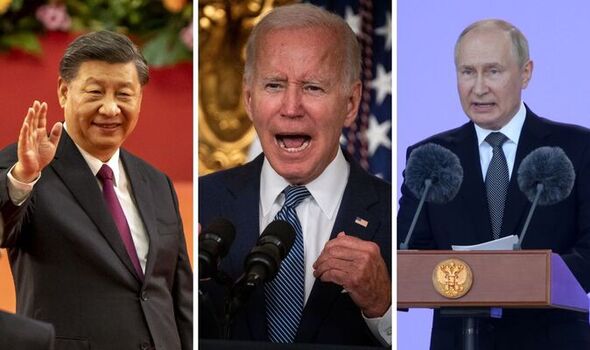 Reports have hinted at the possibility of a face-to-face meeting with President Biden and Mr Jinping ahead of the summit.

Relations between the US and China have soured over human rights, trade and the US politician Nancy Pelosi’s visit to Taiwan.

The trip prompted China to conduct nearly a week of military drills around the island which it claims as part of its territory.

The US condemned the drills as “irresponsible”, with Taiwan describing it as a rehearsal for an invasion. 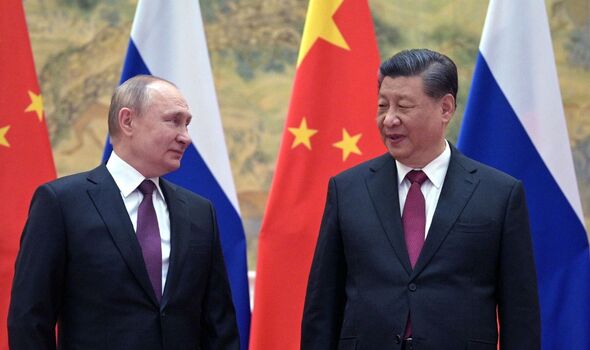 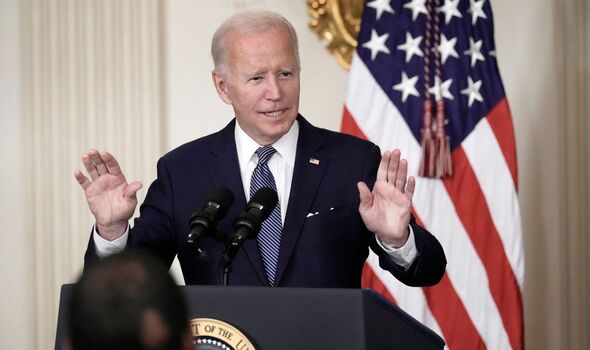 The summit follows China and Russia declaring a “no limits” strategic partnership.

Washington had called for the G20 to remove Russia’s memberships and withdraw Putin’s invitation to the summit over the war in Ukraine.

Indonesia has placed itself as a peacemaker between the countries.

“The rivalry of the big countries is indeed worrying,” Jokowi told Bloomberg News in the interview. “What we want is for this region is to be stable, peaceful, so that we can build economic growth.”

DON’T MISS:
Fence row boils over as woman gets ultimate revenge on neighbour [PICTURES]
Bradford ‘the most dangerous city in Europe’, survey says [COMMENT]
Aldi staff make desperate plea to anyone who shops in stores [INSIGHT] 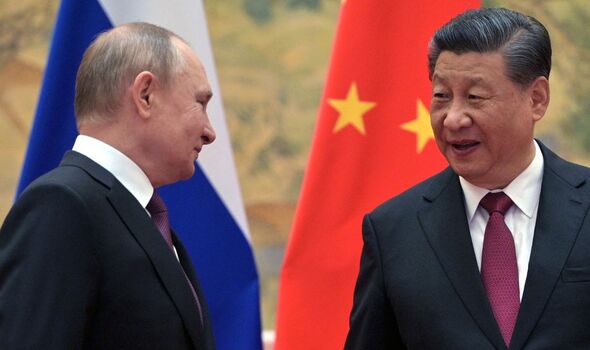 Earlier this week, the Indonesian leader said both Russia and Ukraine had accepted his country as a “bridge of peace”.

Biden has made it clear that he condemns Putin’s decision to invade Ukraine, with the war now entering its 177th day.

Thousands of lives have been lost as a result of the war, with countries across the world rallying in support of Ukraine.