A TROOP of Yemeni fishermen struck gold when they found a floating treasure worth over $1.5 million – in the belly of a sperm whale carcass.

The mammal had a huge stash of the highly sought-after substance, ambergris – a rare and valuable material used in perfume – in its stomach. 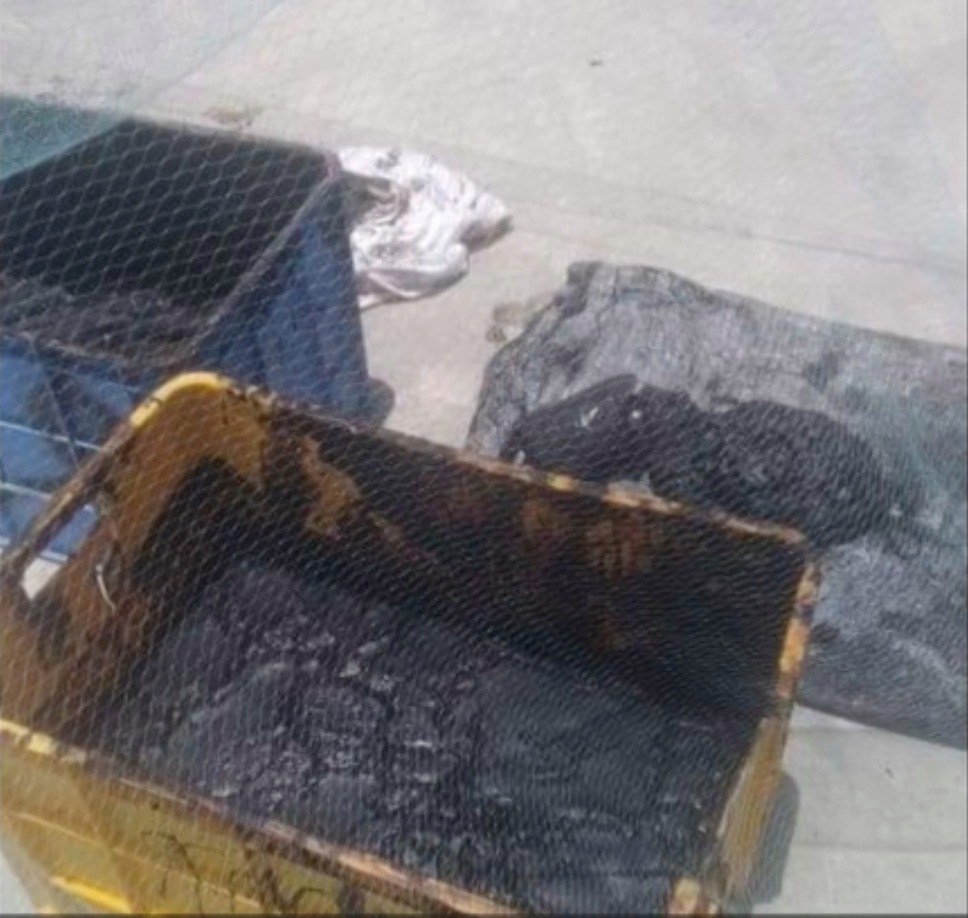 The group struck lucky when they came across the whale carcass floating in the Gulf of Aden, in southern Yemen, after being alerted by a fisherman in neighboring Seriah.

One of the poorest countries in the world, Yemen relies on the fishing industry as its principal source of income – and this particular voyage turned out to be invaluable.

"If you find whale ambergris it's a treasure," one of the men told the BBC. "We said we'll come and see.

"As soon as we got close to it, there was this strong smell and we had the feeling that this whale has something.

"We decided to hook the whale in, take it to the shore and cut into it to see what was inside its belly." 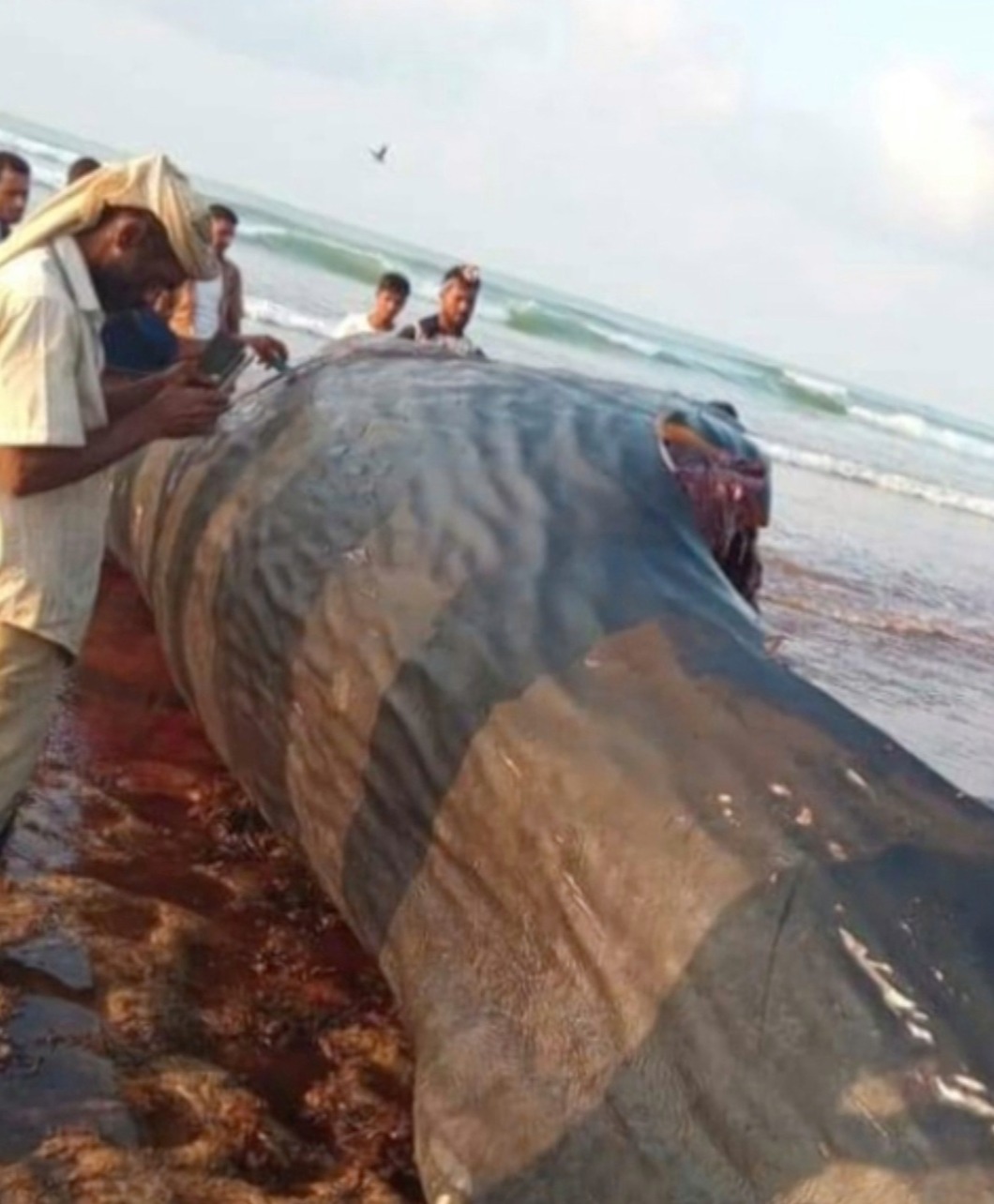 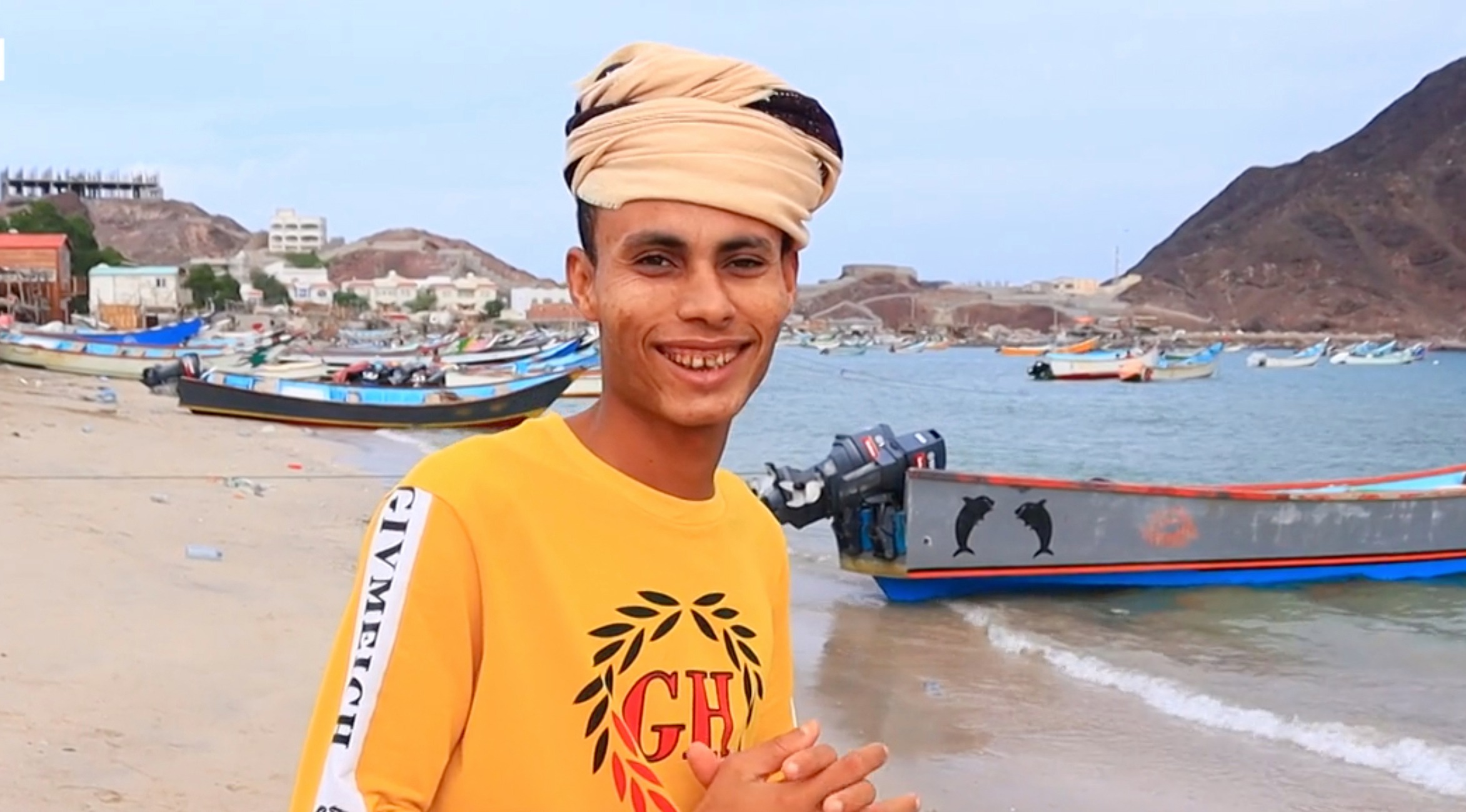 The fishermen dissected the gigantic sperm whale to find a huge hoard of the waxy, black ambergris – often referred to as "floating gold" or "treasure of the sea".

"When we found the ambergris I felt so happy," the fisherman continued.

The marine and fecal-smelling substance, that derives from sperm whale vomit, is remarkably one of the most prominent ingredients in perfume that is used to help scents last longer.

"The smell wasn't very nice… but lots of money," one joked.

The substance is produced by sperm whales to protect the lining of their intestine from the sharp squid beaks they eat.

According to studies, it is also often used in medicines, as incense and an aphrodisiac.

It is so precious because it can only be created by sperm whales, and according to experts, only between one and five percent of them contain ambergris.

The species are seen as vulnerable, meaning the sale of ambergris is prohibited to discourage poaching.

Yet many countries, such as Yemen, consider it a waste product that can be salvaged. 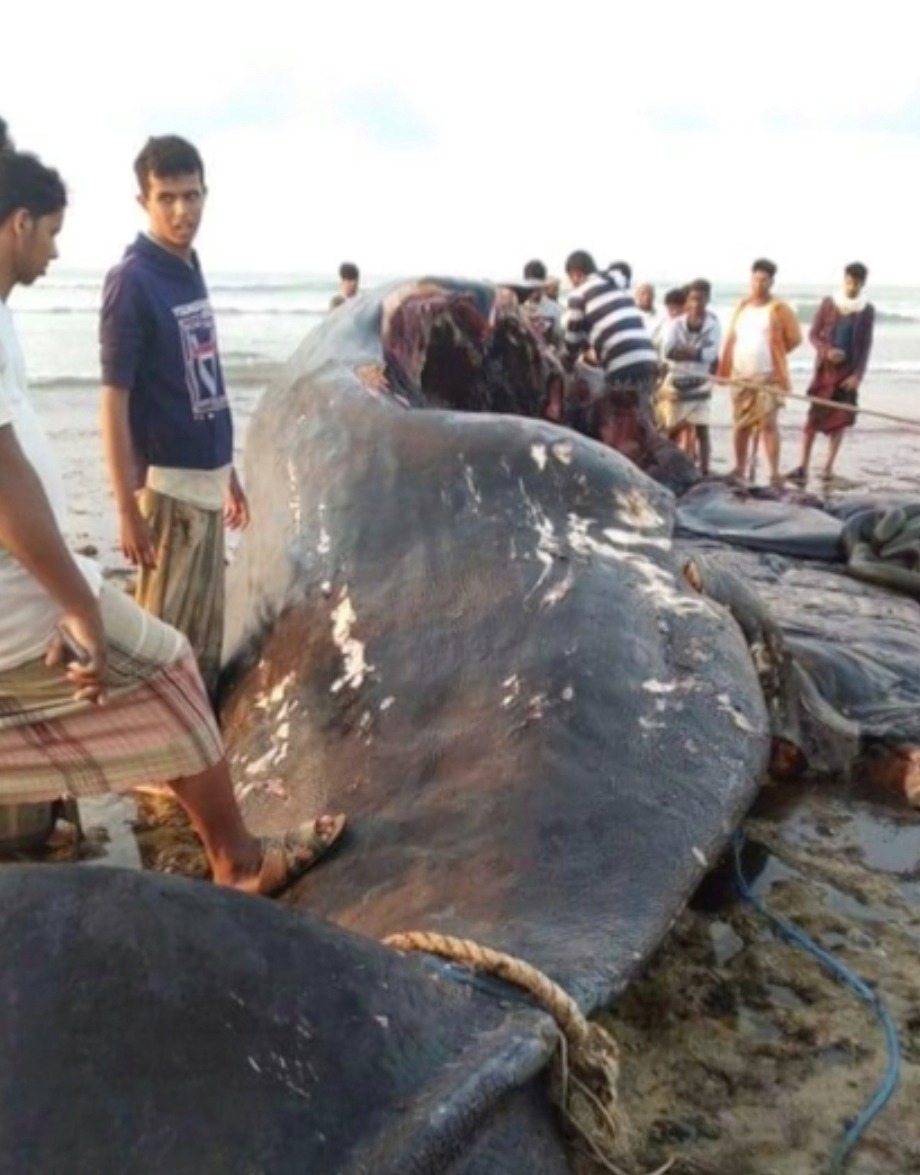 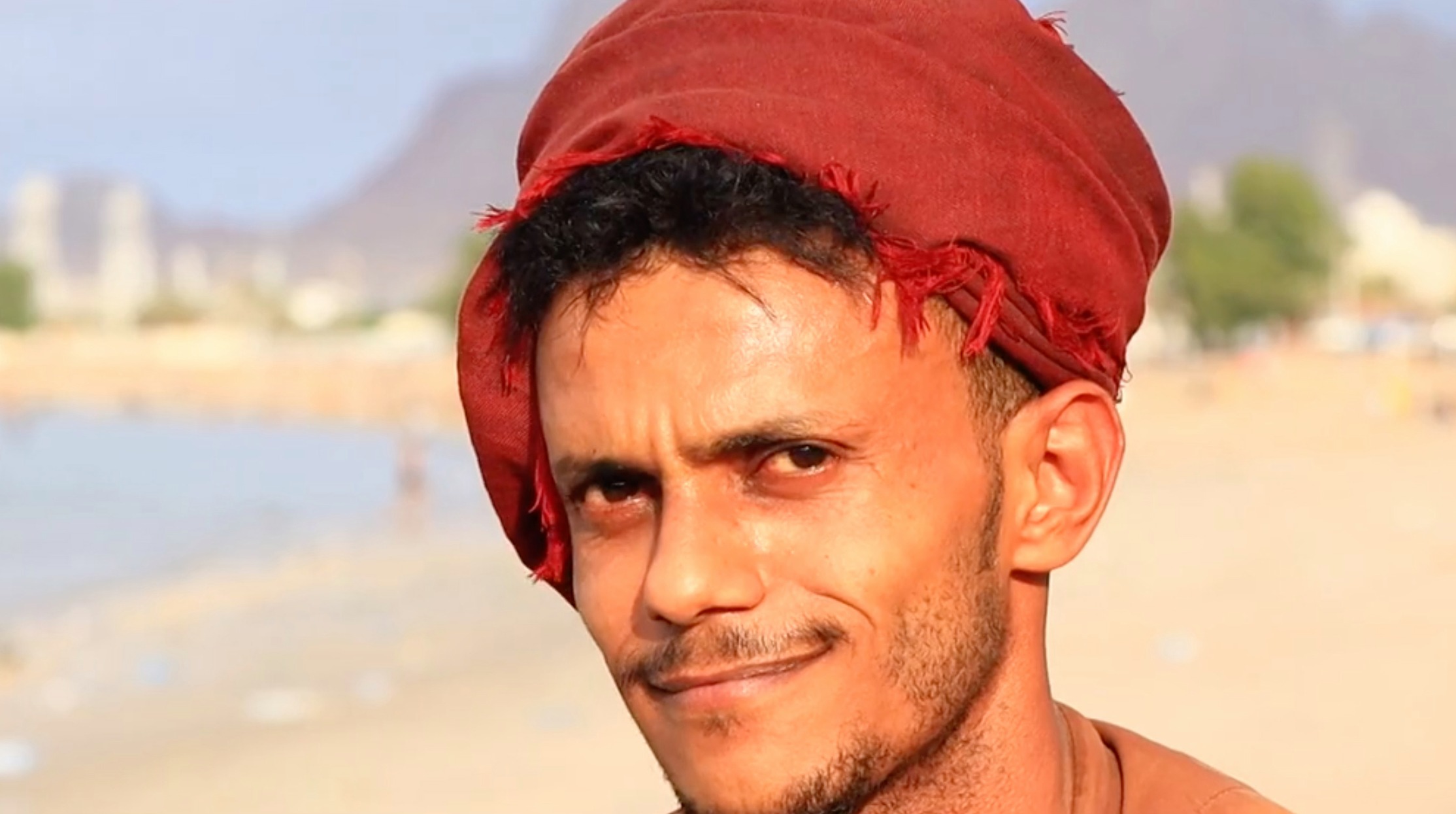 The 35-strong fishing squad divvied up their riches equally between each other, before sharing with others who helped their mission and those in need in their village.

Ravaged by years of civil war, up to 80% of Yemen's population are vulnerable to hunger

"It was an unimaginable price. We are all poor," of the men explained.

"We never expected this thing would give us such a huge amount."

But their fortune has finally flipped – seeing the fishermen splash out on houses, cars, and boats.

But despite their lucky find, the men continue to fish in their beloved waters.

"I have to keep going to sea, even if I don't get anything. It's in my blood."