Young drivers will be banned from driving at night under government plans to cut road deaths.

The Department for Transport is considering introducing a ‘graduated licence’ system that would place restrictions on rookie drivers.

Young motorists would be placed under an overnight curfew or forced to drive under supervision during darkness hours.

The Government will also consider restricting the number of young passengers that drivers can carry, limiting car engine sizes and implementing a minimum ‘learning period’ that drivers must observe before taking a test. 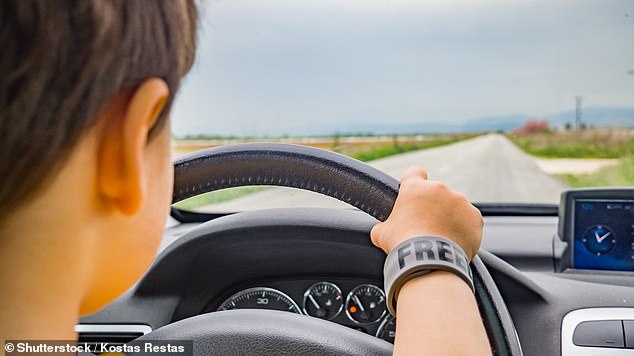 The limits would likely last for between six months and two years, The Times reported, and are reportedly backed by both the AA and RAC Foundation.

The extreme new measures could apply to all new drivers, regardless of age, although other countries where similar rules are in place – such as New Zealand, Sweden and some parts of the United States and Canada – have focused the restrictions on drivers aged 25 and under.

In New York, unsupervised driving at night is only permitted for those commuting to and from work, whereas in California there are restrictions imposed between 11pm to 5am.

The announcement comes as part of a new government road safety action plan, which will be delivered tomorrow amid concerns that young drivers are involved in a disproportionately high number of crashes.

Drivers aged 17 to 24 comprise roughly 7 per cent of licence holders yet are involved in a quarter of crashes which lead to death or serious injury, research has shown.

Young men are an especially high-risk group – and are four times more likely than women to be killed or seriously injured. 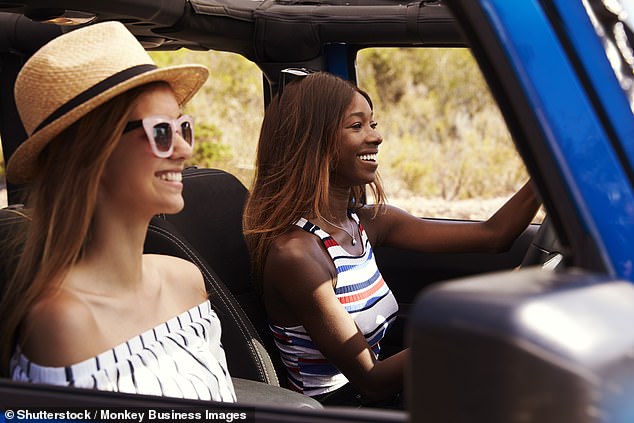 A graduated licence system has been rejected in Britain before because of fears that it would hinder young people’s job or education prospects, but tomorrow’s plan will feature a pledge to examine whether the system should now be adopted in England, Scotland and Wales.

Some restrictions are already imposed on new motorists. For the first two years after a new driver passes his test, it takes just six points rather than 12 to warrant a ban and, in Northern Ireland, new drivers in are required to display ‘R’ plates for a year, limiting their speed to 45mph.

Tomorrow’s plan will also announce a study into the social and economic impact of licence restrictions, which will be launched later this year.

The new research will explore the impact of graduated licences on road safety, although government sources reportedly said there is already sufficiently compelling evidence from overseas to support the reforms.

Any new licencing system is unlikely to be introduced before 2022, but ministers are believed to be coming round to the idea of graduated licences under pressure from road safety campaigners.

After a near-continuous decline in fatality rates since the mid-1960s, the statistics have started to level out since 2010. Roughly 1,770 people were killed on UK roads in the 12 months to June 2018.

Road Safety Minister Michael Ellis said last night: ‘We have some of the safest roads in the world but we are always looking at ways to make them safer.

‘Getting a driving licence is exciting for young people, but it can also be daunting as you’re allowed to drive on your own for the first time.

‘We want to explore in greater detail how graduated driver licensing, or aspects of it, can help new drivers to stay safe and reduce the number of people killed or injured on our roads.’

Joshua Harris, of Brake, the road safety charity, told The Times: ‘Newly qualified drivers, particularly young males, are a high road safety risk and much of this can be put down to lack of experience and overconfidence.’